Maria Anna Fisher may not be famous in the sense we define the word today, but she is well known for actions that, in many ways, have more merit than social media buzz, box office success, or political influence.

She was an African-American baker who lived from 1819 to 1911, and as a teenager, she honed her entrepreneurial spirit, selling homemade biscuits door to door. Online sources indicate that she charged 12.5 cents per biscuit and that she never raised her price. Despite this fact, she was able to earn enough to purchase a large home, as well as other rental homes. Upon her death, she illustrated her philanthropic side, bequeathing her sizable estate to various charities.

In honor of Fisher’s ingenuity and generosity of spirit — and in honor of homemade biscuits — here’s a quick look at biscuits in general and at drop biscuits in particular (Note: They’re perfect in our bakeware.)

While the British use the term “biscuit” to refer to a cracker or hard cookie, in America, biscuits represent piping hot bread products. Buttery and sometimes salty, biscuits are ideally fluffy and golden brown. And while Maria Anna Fisher is said to have lived in New York, biscuits are known as an icon of the American South.

Drop biscuits help bakers avoid rolling out the dough and cutting out the shapes. If your pantry is not well-stocked, it’s no problem. Drop biscuits can be made with just a handful of ingredients: butter, flour, baking powder, salt, and milk. Buttermilk is an option, as is sugar for added sweetness. Drop them by delicious spoonful into our bakeware and serve warm with honey or jam. 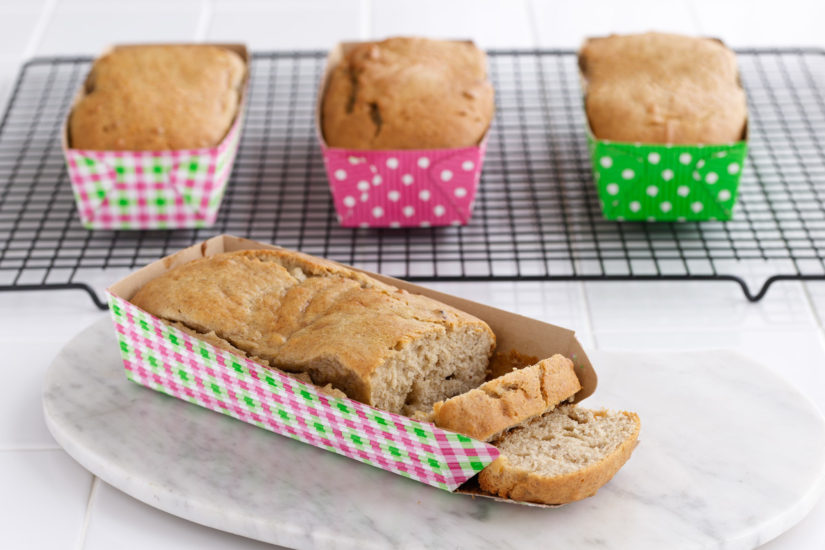 Get Educated: How Baking Time Affects the End Result 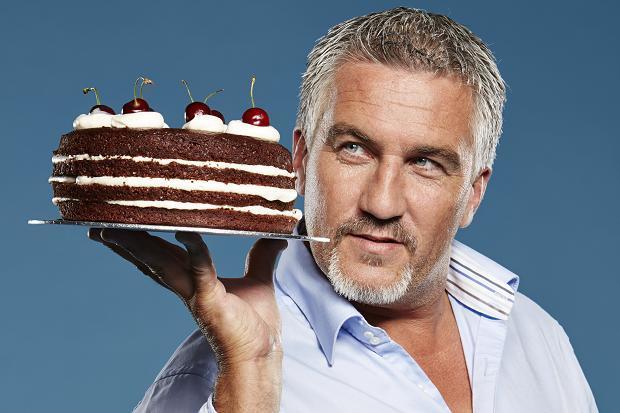 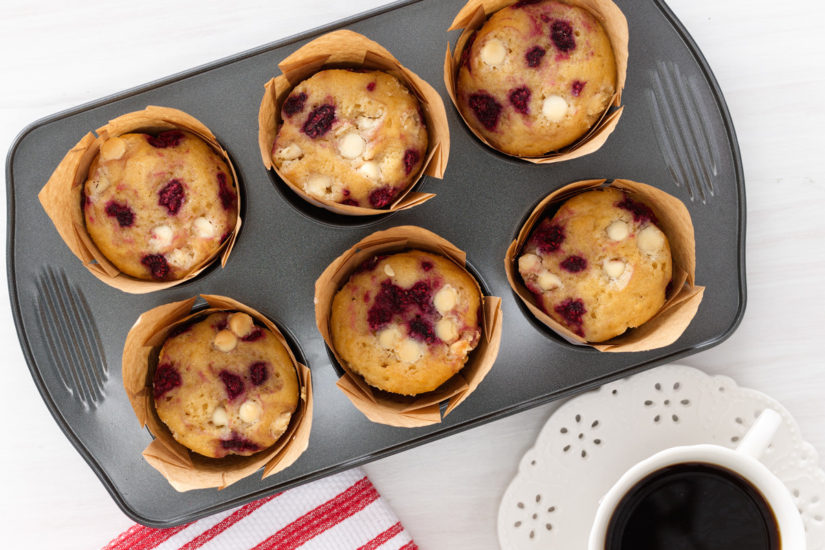 What Getting Out in Nature Can Teach Us About Baking