The name alone makes him sound famous, but this notorious baker isn’t from this side of the pond, much less California. Paul Hollywood was born in Wallasey in Cheshire, England, and is best known for appearing as a judge on the popular BBC series The Great British Bake-Off (GBBO), which follows 12 amateur bakers over the course of 10 increasingly challenging weeks as they whip up cakes, breads, and desserts. There was a bit of a scandal at the end of last year when the program opted to move to another channel and when Paul was the only judge who decided to move along with the show.

Scandal aside, Hollywood is a household name in his own right (though it’s worth noting that the show is currently being touted on the internet as one of the best shows on Netflix). Born to baking proprietor John F. Hollywood, 51-year-old Paul worked as an apprentice at his father’s bakery during his teenage years and also likely learned from his grandfather, who served as head baker at Liverpool’s The Adelphi Hotel. Paul did his own stints in hotels, working as head baker at a number of exclusive hotels and resorts.

He’s had other television gigs, has authored several books (which feature his recipes delivered with his trademark sentiment that anyone can achieve baking success), and is reported to have teamed with the SSP Group on his latest venture, a new bakery chain known as Knead.

And finally, there’s Paul’s website, which is chock-full of more recipes, baking tips (including how to correct mistakes), his blog, and a space to send Paul all of those pesky baking questions that are plaguing you.

Get Educated: How Baking Temperature Affects the End Result 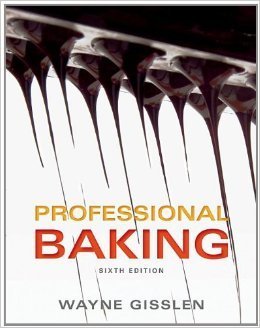 The Buzz on Baking Books: Culinary references to keep on hand 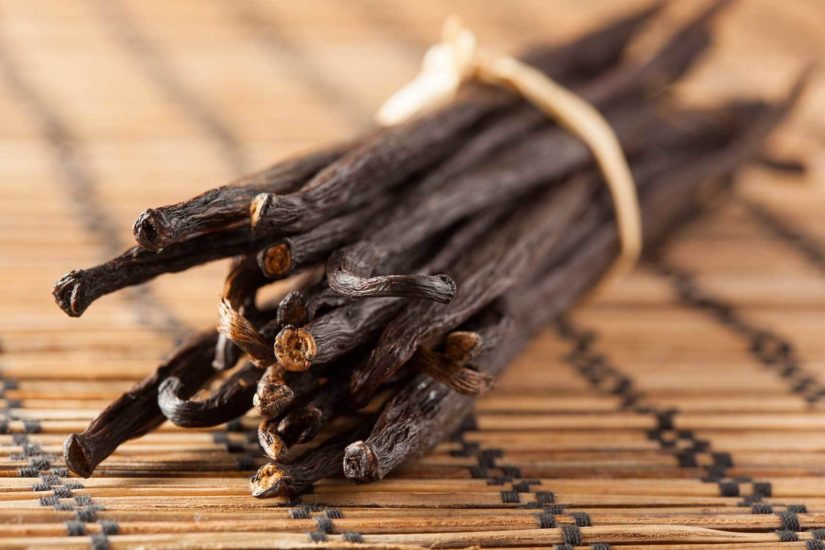 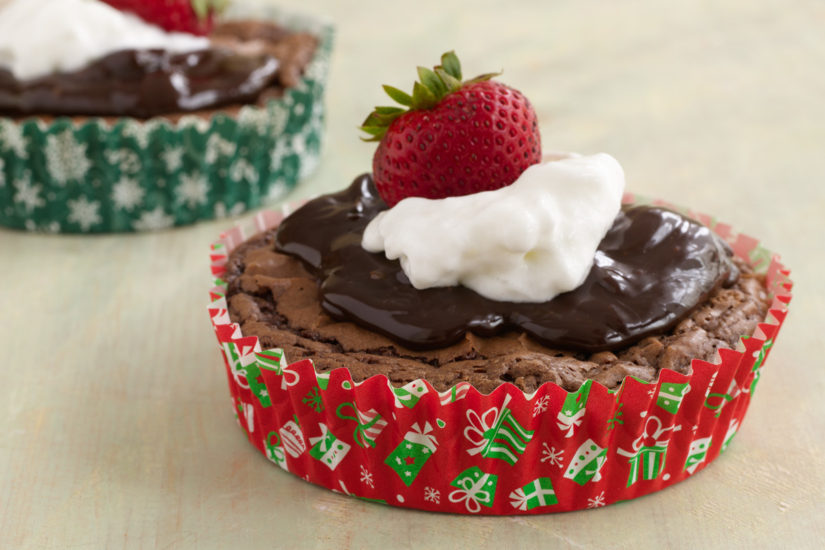