Few people who visited the theater in the late 1990s will have trouble identifying this iconic quote. The 1997 blockbuster movie “Titanic” dramatized a devastating incident in history: the sinking of the RMS Titanic in the North Atlantic Ocean. But despite the universal awareness of the incident, few people know individual stories of survival, including that of Charles John Joughin, chief baker aboard the luxury steamship.

Accounts of Joughin’s survival vary but seem to settle on one fact: He drank a great deal of alcohol during the ship’s sinking — an anecdote that is documented in the film as the inebriated character is shown hanging onto the side of a rail — and his blood alcohol level and the warmth the whiskey provided his body may have helped him survive.

Other, more favorable accounts indicate that Joughin helped numerous people into lifeboats, declining to board himself until much later. It’s also said that he and the ship’s other chefs brought supplies and food to those waiting to board.

In honor of Joughin’s survival and possible heroism, here’s a quick look at baking with booze.

The first rule of thumb is to start small; in other words, add just a splash and work up to your desired taste. Another way to look at it? Add as much alcohol as you would any other extract, and keep in mind that, as always, you get what you pay for. If you skimp by using low-quality alcohol, your finished product may reflect this fact. Baking with quality booze can amp up not only the taste but also the texture and moisture level. Experiment and enjoy! Because as Jack Dawson says in the movie Titanic, “I figure life’s a gift, and I don’t intend on wasting it.” 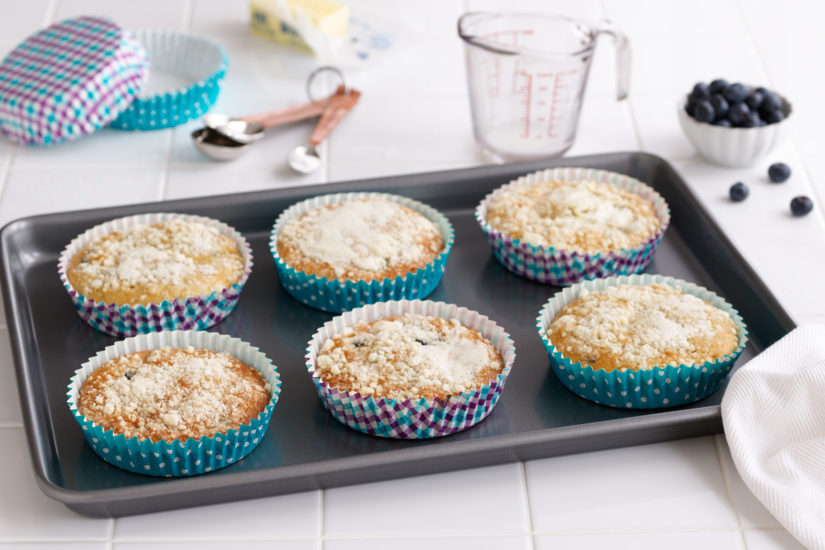 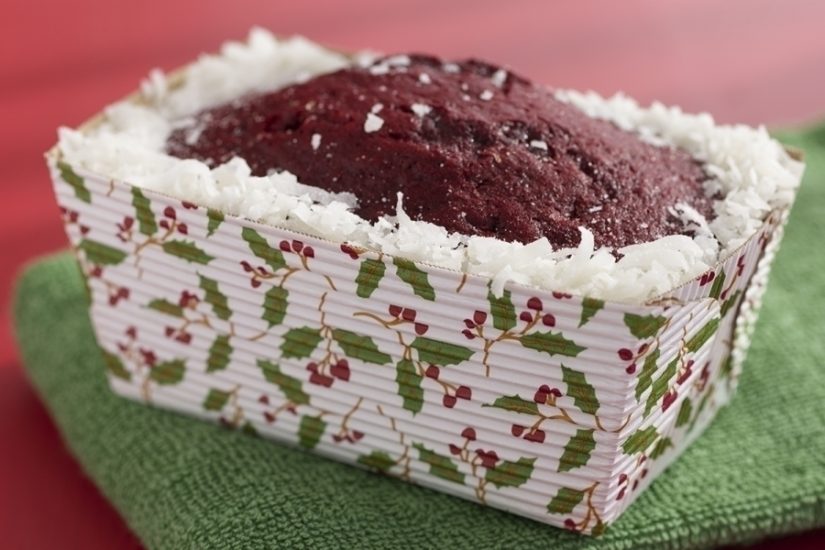 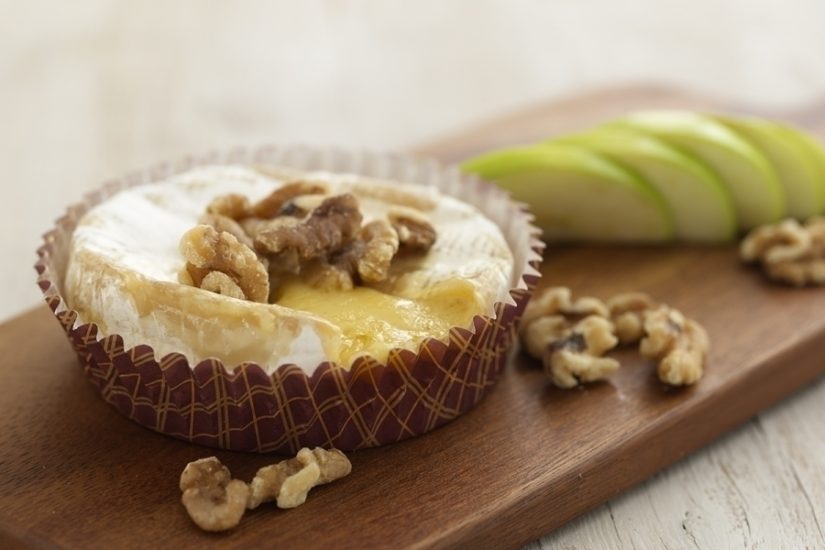