With his sister Pippa just coming off of her fairytale English countryside wedding and his sister Catherine (“Kate”), Duchess of Cambridge, destined to be the future queen, it would be easy for a brother to get lost in the shuffle.

But James Middleton, the only brother of Pippa and Kate, is known in his own right as a successful businessman whose ambitions lean toward the sweet-treat variety. His original cake-making business, Cake Kit Company, offered upscale cake-making kits for home bakers who were too busy to bake from scratch or who needed inspiration for a themed cake.

And while the kits are no longer available to the public and Middleton is now focused on another company, the idea was born out of sweet sentiment. He’s said that he has pleasant childhood memories of his mother baking, and he is no stranger to baking himself, which may explain the creativity behind the concept of Boomf, his confectionary gift company. Boomf is a UK-based company launched in 2013 that sells and ships personalized marshmallows with photos printed on top.

In honor of James Middleton and those little gems known as marshmallows, here’s a quick look at how to get creative with cupcakes and marshmallows. You can’t go wrong by including a marshmallow in the middle. Simply plop a marshmallow into each of your slightly under-filled baking cups, bake as normal, and frost to pretty them up. You can also take baked cupcakes, scoop out a center using a melon baller, add the marshmallows, and then pop back in with the oven set on broil. Careful not to over-roast them. The end result will be fit for a queen! 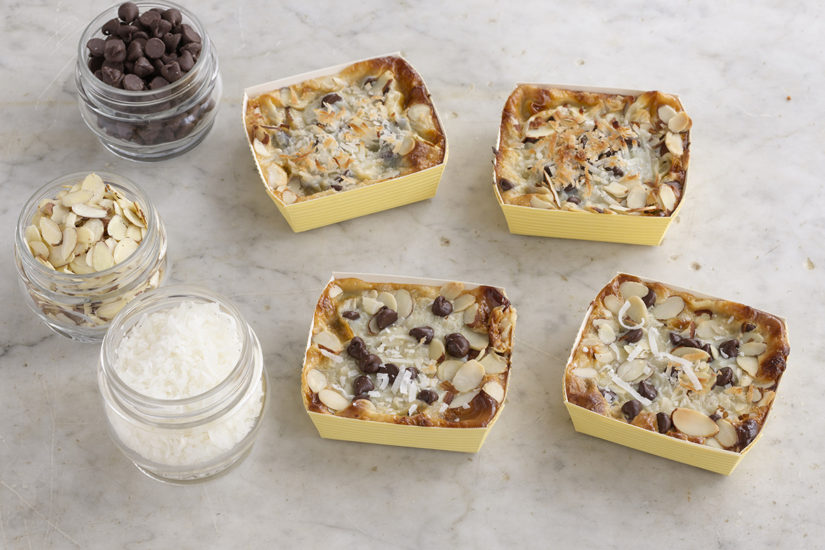 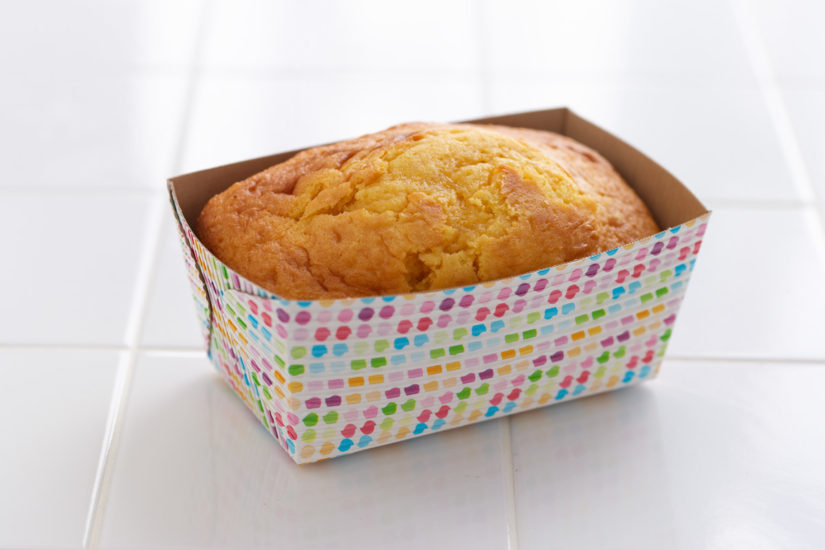 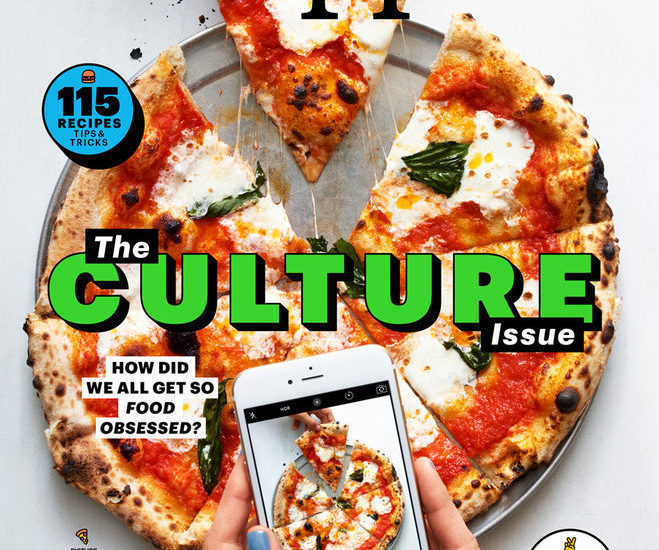