In the past, we’ve highlighted outside-the-box baked goods, such as those with exotic nuts and tropical fruits. Now, we focus on the staples of baking, such as the classic chocolate cupcake. It’s delicious simplicity at its finest. Who can resist?

For a basic chocolate cupcake — whose flavor is so much more than basic — all you need are basic ingredients: butter, sugar, eggs, vanilla, flour, baking powder, milk, salt and cocoa powder. Easy-peasy. But if “simple” isn’t your cup of tea cake, you can easily spruce things up. Try substituting oil for butter for a moister cupcake, buttermilk in lieu of milk for stellar taste, and adding sour cream or an extra egg to increase the richness factor. The sky’s the limit when it comes to chocolate types — try bittersweet, dark or a combination — and frostings. For the latter, we like a nice buttercream, such as espresso, or a lovely ganache.

Cupcakes have always occupied pride of place in the culinary world, ever since they burst on the scene in the late 18th/early 19th century. Their versatility is what makes them so popular, from their early days when they were called number cakes because bakers could easily memorize the recipe: one cup of butter, two cups of sugar and so on. They were also called fairy cakes early on because of their small stature and because sometimes their tops are cut off and then placed back on the base in such a way as to resemble fairy wings.

Chocolate cupcakes remain versatile today, whether you choose the basic recipe or a more complex one. So gear up for National Chocolate Cupcake Day on Oct. 18. It’s still a few months away, but it’s never too early to celebrate!

A Kernel of Truth: 10 Things You Didn't Know About Cornstarch and Cornmeal

The Buzz on Baking Books: Culinary references to keep on hand 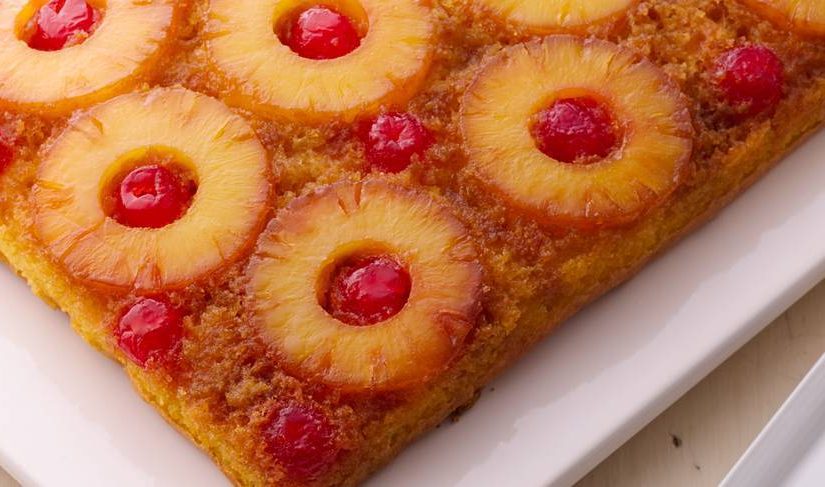 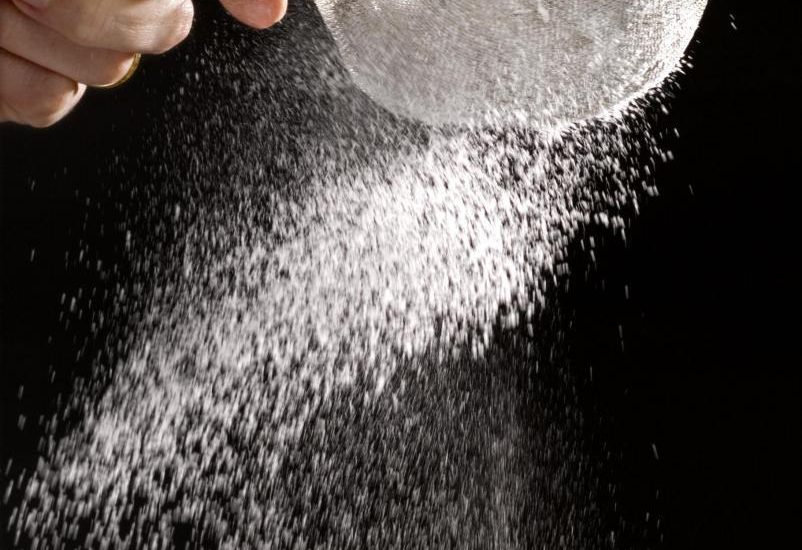