Love cornbread? You’re in luck because we do too, and whether it’s corn muffins, cornbread loaves, or cornbread skillet-style, this Southern staple pairs perfectly with so many meals. In fact, we’d argue that many meals are incomplete without the sweet warmth of some buttery cornbread. Case in point:

Barbecue — The smoky, hickory, tangy flavors of barbecue are the quintessential complement to the varied flavors of mouthwatering, crumbly cornbread. Whether it’s brisket, ribs, or pulled pork, nothing goes more perfectly with barbecue — and nothing is as ideal for mopping up barbecue sauce — than cornbread.

Beans — Add some of that leftover barbecue, such as smoked ham hock, to a pot of black-eyed peas (which are technically beans), and luck will find you. In fact, toss them in the slow cooker along with your favorite veggies, spices, and a bouillon cube; serve alongside your favorite buttermilk cornbread recipe, and prepare for your taste buds to be amazed.

Chili — There’s perhaps nothing more worthy of cornbread as a steaming pot of chili. Take your pick — turkey, beef, chicken, or vegetarian — it doesn’t matter, because cornbread works on the side of chili, layered underneath, crumbled over top or mixed in the middle.

Still hungry? You can also serve cornbread alongside tacos or other Mexican fare, as the base of ground beef casseroles, or over top of chicken pot pie (as the “pie,” of course). Or serve cornbread muffins as standalone items for breakfast or a heartwarming snack. Drizzle with melted butter and honey for sweet, fulfilling bliss. 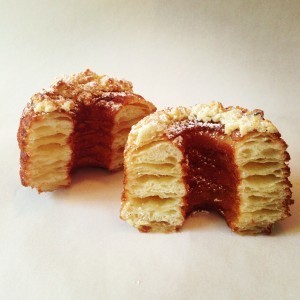 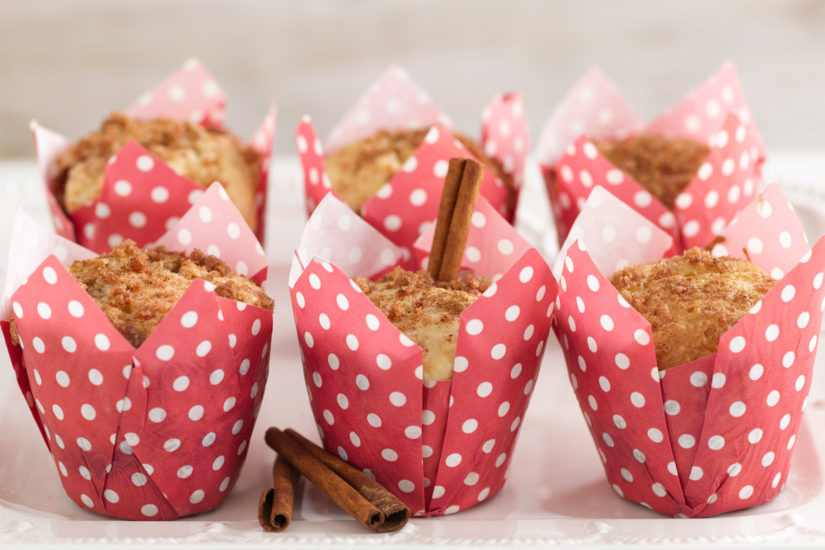 Baking for the Generations: Baby Boomers